It disheartens me to see how casually and easily we give our bodies away in our world today. I cannot convince anyone anymore from a moral stand point why easy sex is not such a good idea, but I can give you a scientific argument why.

Oxytocin is a brain chemical that could be called a bonding chemical. When a Mother is breastfeeding her baby, it is responsible for creating a powerful and permanent bond between Mother and child. You experience this chemical to some degree when someone touches your hand or gentle brushes the back of your neck. It is especially strong during sexual intercourse. When we have sex with someone, there is a strong bond that is formed chemically, and when we end up leaving that person, or they leave us, we experience a world of emotional pain.

Case in point; I heard the story of a young woman who dated a guy for five years and did not have sex with him during that time. When they broke up, she missed him and was sad, but not devastated. Subsequently, she met a guy and dated for three months during which time, she was sexually intimate with him but not emotionally or mentally. When they broke up, she was devastated and could not stop thinking about him for months and months.

Maybe you have had similar experiences. Sex is a powerful force and should not be entered into without commitment and intimacy (mentally and emotionally). It’s like a fire; in the fireplace it’s a beautiful thing, but in the curtains, it’s a disaster. 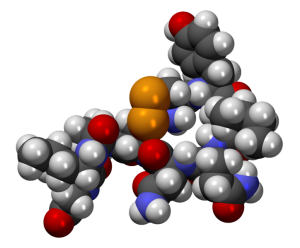